Today the Semi-Finals of the Women’s Triples was played. On a very cold morning at Benfield, we saw one very exciting semi-final between S. Storey (G) and M. Philip (FH) skipped by E. McPake.

Gosforth took a strong lead but Forest Hall kept fighting back and never gave up. They had a chance on the last end where they needed 6 to draw and found themselves with 5 counting, until Sheila Storey kept her nerve and came in with a fabulous shot to take the end.
Final result was Gosforth 22 and Forest Hall 15
The other semi-final was between A. Wilson (M) and V. Shepherd (AK) the final result was Morpeth 27 and Alnwick 9.
So, Morpeth meet Gosforth in the final, where the Gosforth team will be fighting to retain their title. 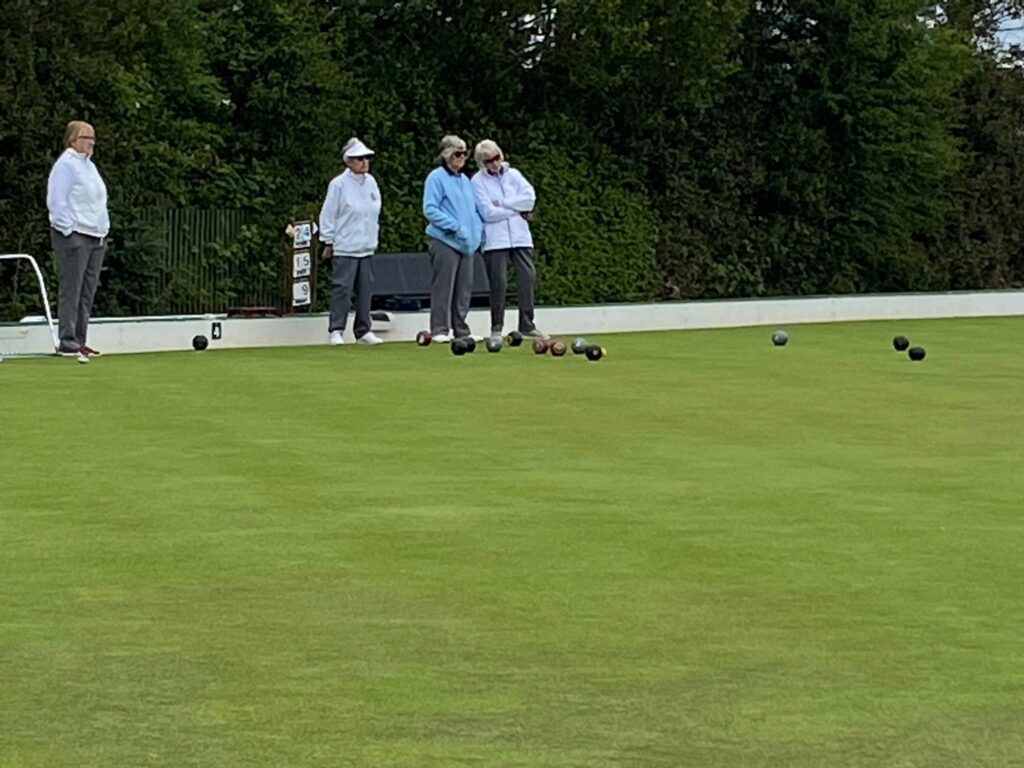 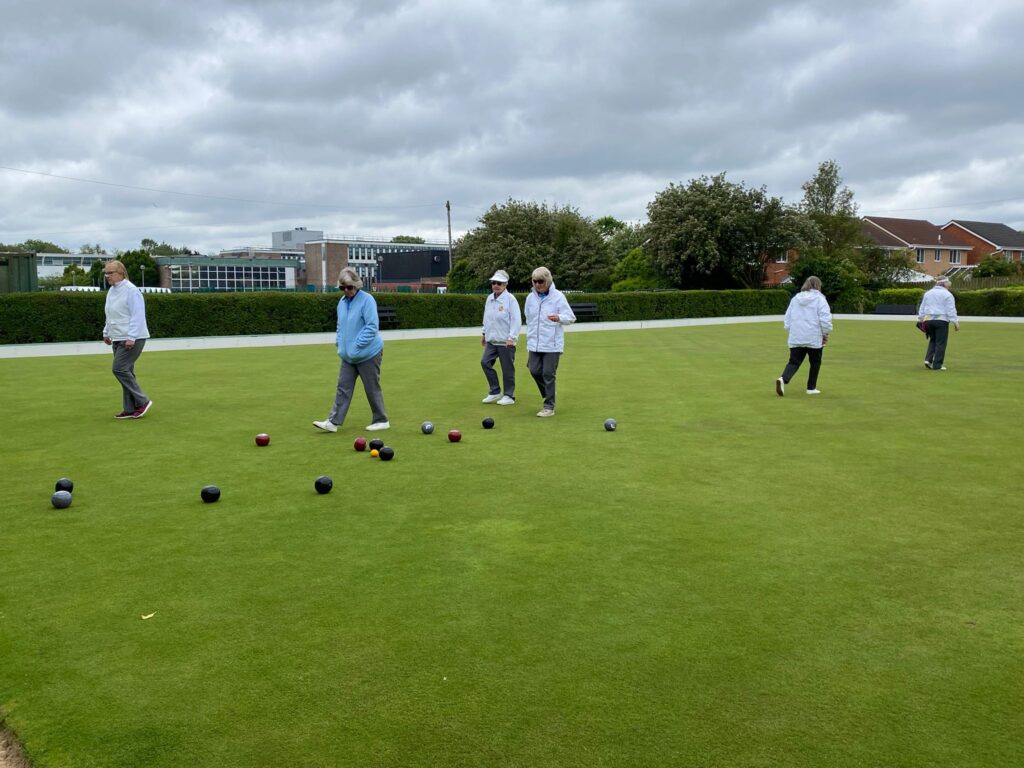 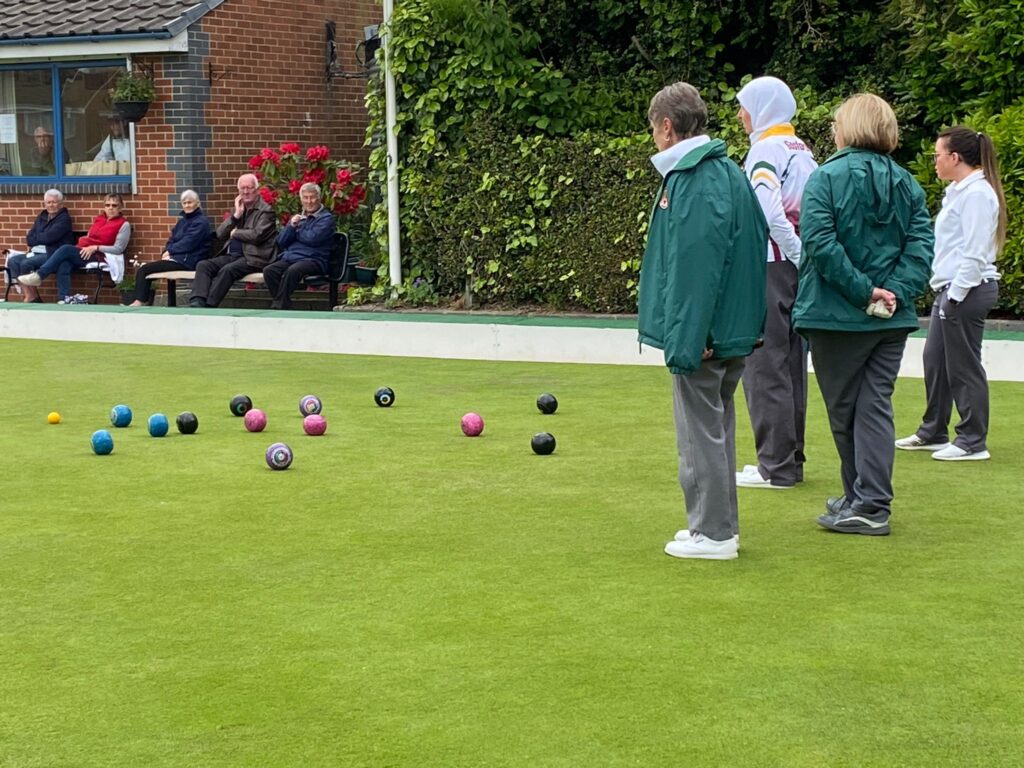 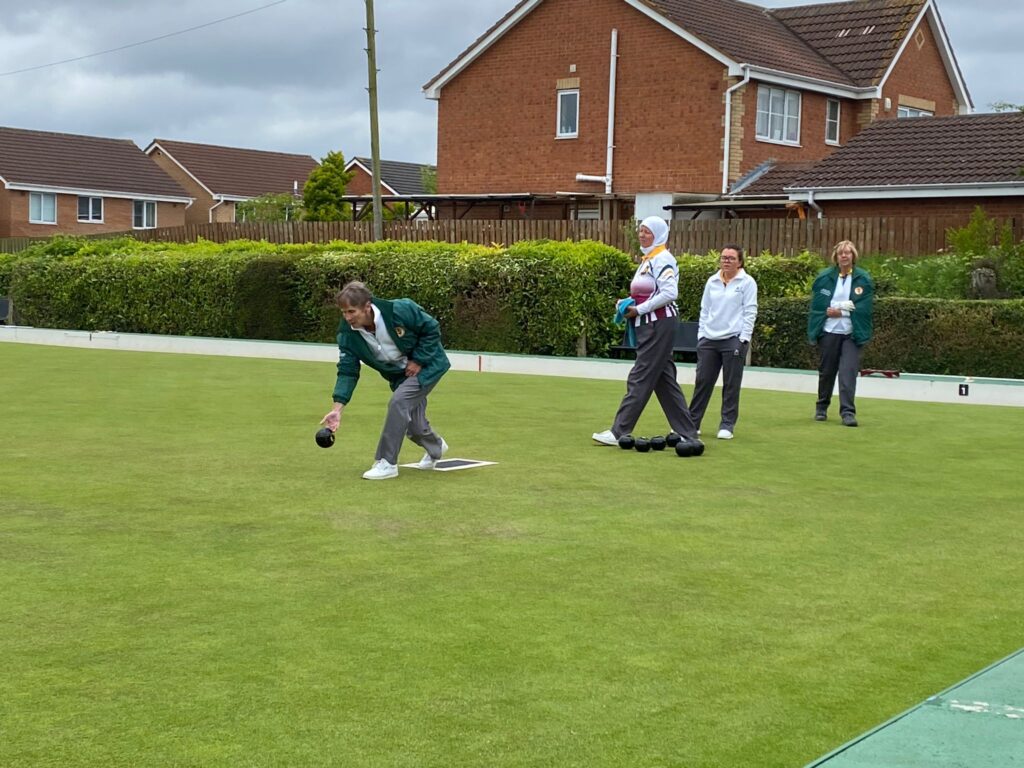