Chris played for England White. As you can see Chris was 3rd in the Men’s table – I’m sure we all congratulate Chris on his performances during this series – well done.

Round Up of the Series

Below are results by gender, detailing each person that played, further tables show overall scored by Men, by Women and combined. 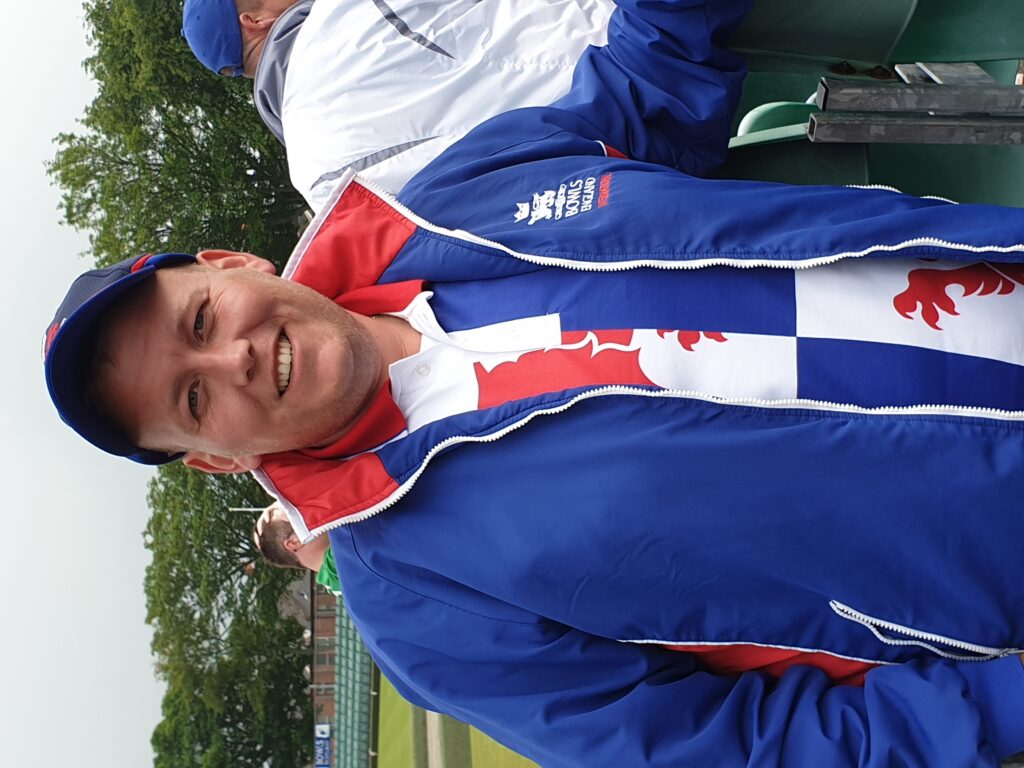